OK
Delete ?
Warning: Adult Content
The content you were about to view is not suitable for minors.
The page that you are trying to access contains adult content, which may not be suited for minors. Please verify that you are aware of this, and are within legal age limit to access this content. Note that we take no responsibility for any content if you decide to proceed to this page as a minor.
Leave this page
I am an adult, continue
04.9 - Reawaken
Like
Drag & Drop

“Minis! Why did you betray us?” Duckduckguz exclaimed.
“There are always multiple reasons for betrayal; Money, power, honor, and so on, but my prize is much bigger than that,” OrangeOnzil said,”I was promised all that, and the time to actually spend it, namely ⁄ ⁄(⁄( 0 ⁄(° `⁄` ⁄-( ⁄_ ⁄ `⁄` (⁄,”
“So you left your friends for a bit of money?” LoganLin asked.
“Didn’t you listen? I can have anything I want! And I’ll also become immortal!!” OrangeOnzil said.
“Oh, so you think a bit of immortality is going to save you?” LoganLin asked.
“You little brat! Do you even know how many strived to achieve what is within an arm's reach from me?” OrangeOnzil asked.
“No, I don’t… Maybe you can spend the first few thousand years figuring that out,” LoganLin replied mockingly. Duckduckguz was still shocked, and numb from all the mixed feelings, but wondered how LoganLin could be so unfazed from this.
“I’ll kill you, you little…!” OrangeOnzil threatened. LoganLin didn’t wait any longer and ran for the capsule containing General_Veers. OrangeOnzil reacted only seconds too slowly, missing his chance to grab LoganLin and instead caught some air. LoganLin extended his gun and shot twice, aiming for the glass of the capsule, just a bit away from General_Veers. The glass cracked, but didn’t break. With the force he had built up while running he body slammed against the glass, finally shattering it. Slimy liquid poured out of the capsule. General_Veers collapsed and fell out of the capsule, but was caught by LoganLin before he hit the ground. Finally Duckduckguz started to move. He grabbed onto OrangeOnzil so that he couldn’t approach the capsule. OrangeOnzil tried to shake him off, but Duckduckguz’s grip prevailed. OrangeOnzil heaved his fist into the air and put his whole body weight behind that one punch. Duckduckguz, clinging to OrangeOzil, couldn’t dodge it, so it hit him with maximum efficiency, making him loosen his grip. OrangeOnzil escaped him and kicked him in the side to incapacitate him, and then turned to the other two intruders. LoganLin had carried General_Veers out of the capsule and to the closest corner, gently descending him to the ground. Since he had his back turned to the enemy, OrangeOnzil had an advantage. Just as he was about to turn around two firm hands gripped his neck, and pulled him backwards. On his back and having no idea what was going on, LoganLin was a lost cause. Or at least, that was what he thought. The shadow of OrangeOnzil rose in front of him, readying for another punch, but then in the last moment kicked instead. A stinging pain arose from LoganLin’s side. Then came the punch. It felt like the fist had buried itself into his skull, his face was probably squished by now. He had the bad feeling that he wouldn’t be able to see properly for the next few months, since his eyes had also been hit by it. As the fist pulled away from him it only worsened. That’s when he heard it. A wild shout of someone who saw too many movies and thought it was a good way to give away their position. Next was the sound of a gun going off. LoganLin heard OrangeOzil scream in pain. Then something thumped onto the ground.
“Logan? Are you okay? And what happened here?” A voice asked him. BlackFlame49. 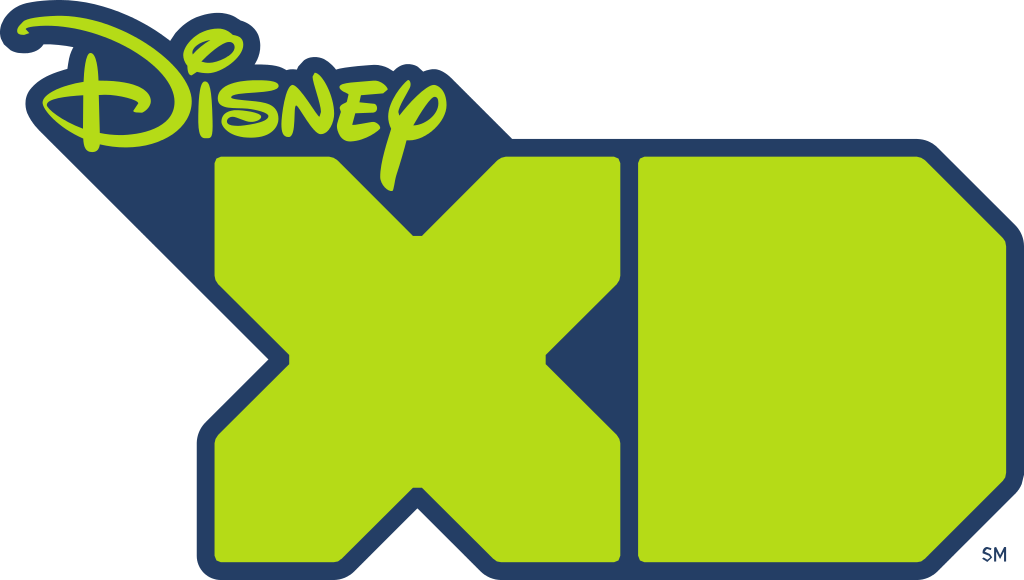 THAT IS GREAT LIKE XD !!!!
justyouraveragebuilder
@Slimslamsloomitysloppers
when NC and SP1 come back.
Fireblade28
Wow, just wow this is epic, do you think you could add me in at some place?
The_An0nym
Fireblade28 - Thanks!! & Sure! Just remind me again when I'm back from my break
Fireblade28
sir, yes sir.
DuckDuckGuz
I just realized that I'm dead...
The_An0nym
Duckduckguz - Nope, you're not dead, Just injured and in pain
DuckDuckGuz
Oh, yeah! I guess, yay, but not yay (?)
by The_An0nym
186 models | 28.4k views
Suggested Models
Lego Ideas - Blacksmith (Mini Version)
by WOKBuilds
Daily Bugle
by Batka
Amazing Spider-Man
by AdParadise